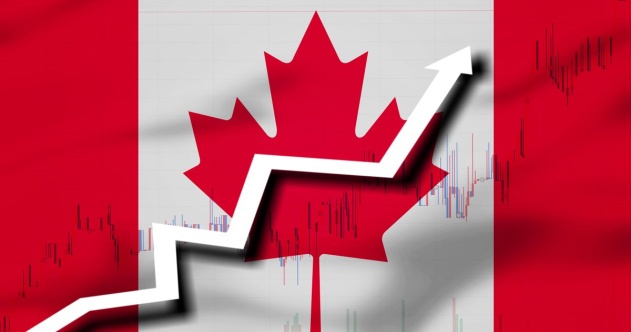 Canada is a resource-processing, technology-intensive country and the world’s largest recipient of foreign investment. Canada’s economic growth occurred mainly during and after World War II, when its gross national product (GNP) increased 20 times between 1940 and 1980, while its population only doubled, and its productivity was the second highest in the world, behind the United States. Today, Canada is one of the wealthiest countries in the world.

The three most important industries: 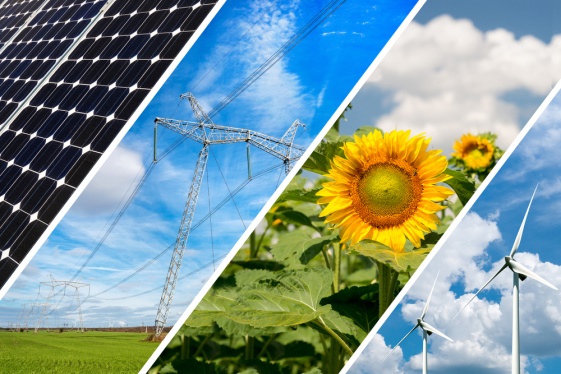 Forestry: Canada is rich in forest resources, with a timber reserve of 19 billion cubic meters. Forestry production is fully mechanized, and the products are mainly lumber, plywood, pulp, newsprint, etc., which is an important source of foreign exchange for Canada.

Fisheries: Canada’s fisheries are very developed, mainly marine fishing, and two-thirds of its fishery products are exported (mainly to the United States), ranking third in the world in terms of export volume.

Agriculture: Canada is one of the world’s largest food producers and exporters, and ranks fifth in grain production and first in per capita production. Meat and dairy products play a significant role in exports, and their value exceeds that of food exports. 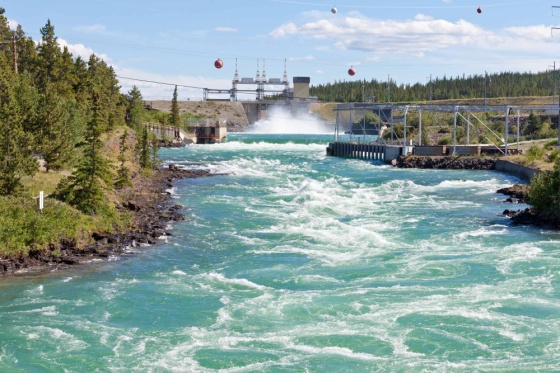 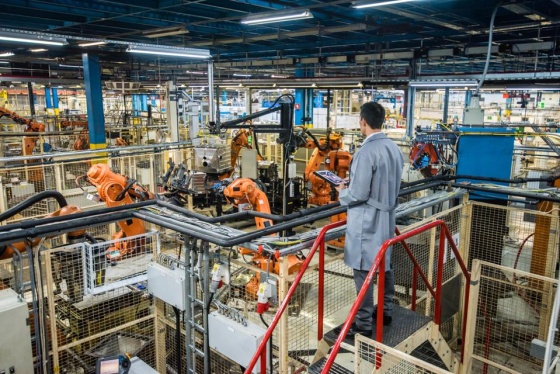 In addition, Canada’s recent development in high-tech industries such as electronics, biotechnology and environmental protection, as well as the growing involvement of international companies, has provided a strong guarantee for Canada’s continued economic development. It is worth mentioning that the rapid advancement of new information and communication technologies has led to the development of a series of industries and services related to promising high value-added products such as computers, mobile and satellite communications, software, etc. It has also led to the development of advertising, film, television broadcasting, cable television, and audio-visual manufacturing. 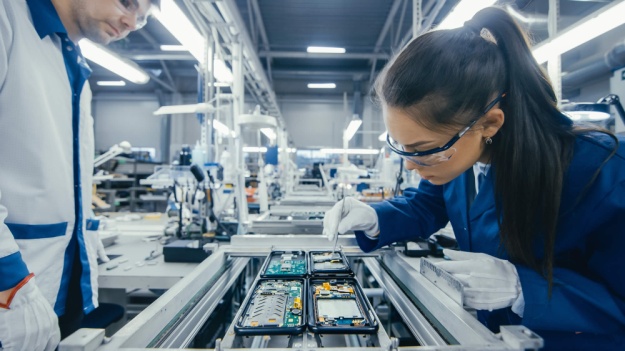 Registered as a private career college under the Private Career College Act, 2005.

The Newbarry College of Business, Service and Technology is a member of the National Association of Career Colleges.

The Newbarry College of Business, Service and Technology is a member of the Career Colleges of Ontario.